According to the Foundation’s statute, the Institute’s primary focus is to conduct and promote pure and applied research in the fields of chemistry and biochemistry, for the benefit of mankind.

The Institute was founded in 1927, by the philanthropist Luigi Ronzoni, who dedicated it to the memory of his mother Giuliana.

By Decree of the President of the Italian Republic (October 16, 1952), the Institute was incorporated as a private Non-profit Foundation, connected with the Ministry of Research.

On 26/06/1998, in compliance with Legislative Decree 460/97, the amendment to the statute was approved and it was registered as a research foundation with the current name of ISTITUTO DI RICERCHE CHIMICHE E BIOCHIMICHE “G. RONZONI”, in the register of legal entities of the prefecture of Milan on 5/06/2001 under order number 22.

The Institute’s activities are entirely on a non-profit basis and are supported by the Foundation endowment (incomes from real estate), by public and private research grants and contracts, and private donations. Over the last decade, funding of over one million euros has been invested in the training of young researchers. 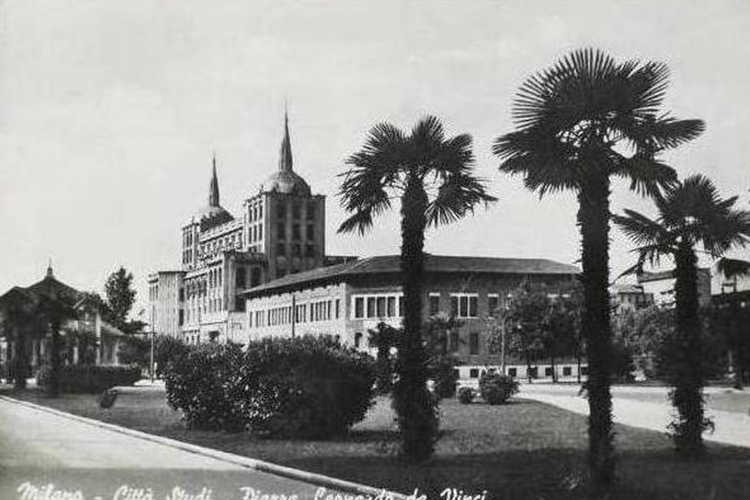